FC METAL return and will release new albums by HANGAR and EVAN on July 15th, 2016!

we’re happy to announce that US label FC METAL will return to the scene on July 15th with two new releases from Brazilian Prog Metal Band HANGAR and Greek/German guitar shredder EVAN, and that we’ll be handling the PR for their releases all over Europe!

FC Metal is run by industry veteran Eric Cerda and now based in Berlin, Germany. Please check the label’s website at fcmetal.com and like them on Facebook to connect for the latest news & updates: https://www.facebook.com/FCMetalRecordings

More information about the two new releases are found below. The PR for both albums will start middle of next week!

Product: Hangar – Stronger Than Ever 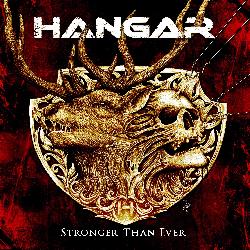 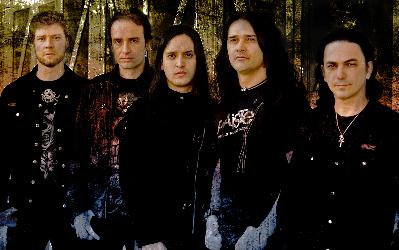 Stronger Than Ever is the 7th studio album from Brazilian power/progressive metal legends, HANGAR. Deservedly named alongside DREAM THEATER, SYMPHONY X, and PAGAN’S MIND as one of progressive metal’s best bands.

Surpassing their last two critically acclaimed releases – Inside Your Soul and Infallible – HANGAR’s latest opus, Stronger Than Ever, has 10 songs that cover a vast heavy metal landscape, and includes such standout tracks as „Reality Is A Prison,“ „The Revenant,“ and „The Hangar Of Hannibal.“ 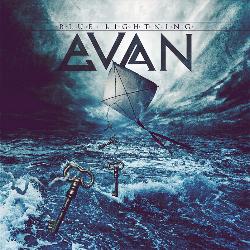 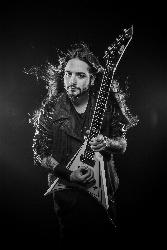 EVAN K is a 21-year old Greek/German guitarist & composer whose very melodic & memorable playing is fully displayed on Blue Lightning’s 9 tracks. Highlights include „Skies Of Shred,“ „Into The Light,“ „Orchestra Of Withered Clouds,“ and a cover of the classic BLACK song, „Everything Is Coming Up Roses.“

Evan is endorsed by ESP Guitars and ENGL Amplification.